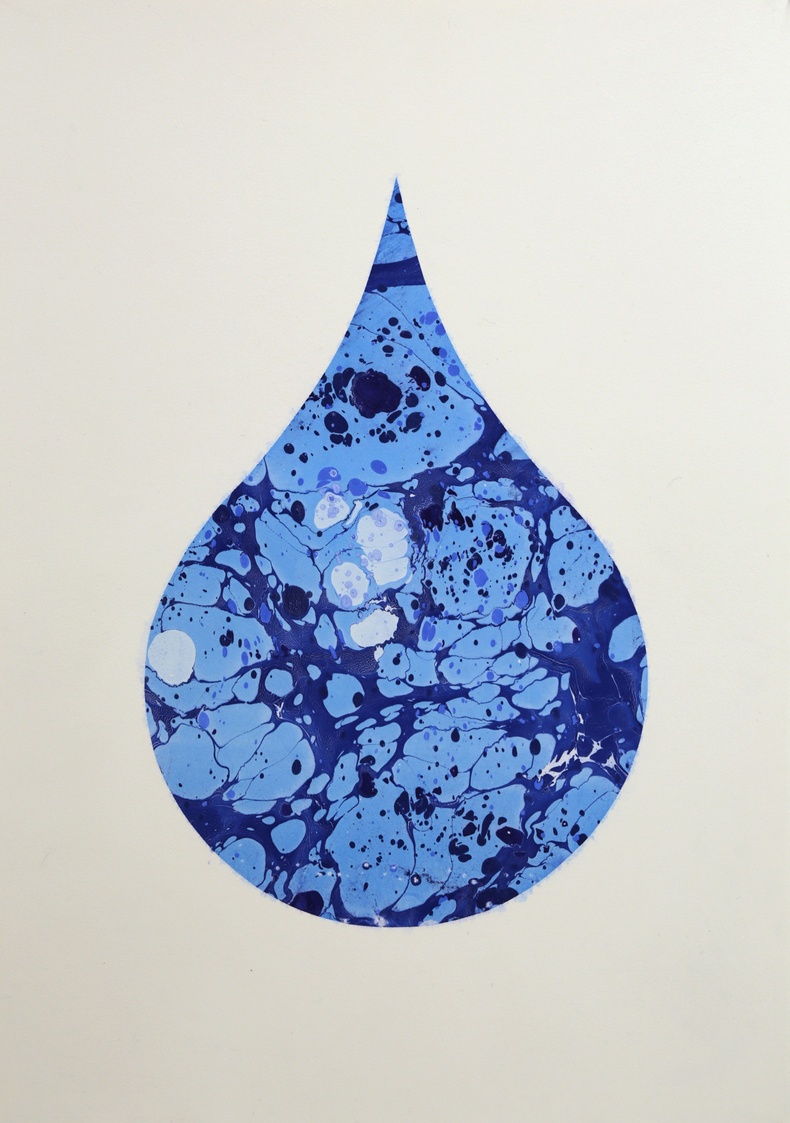 "During my three months spent in Indonesia as an Asia New Zealand artist-in-residence, I tripped over the word 'practice' when I started working on footage for a video work where I interview an Indonesian contemplative on the meaning of the word 'practice'. We know what it means to practise a language, or to have ball practice or a yoga practice, but what does it mean to practise art, to practise meditation or to practise philosophy? Is there a common thread running through the 'practice' of these practices? Are there some common features to having a legal practice as having an art practice? What does it mean to be in practice, and what does it look like when one is out of practice?

Does practising art involve acquainting oneself with the mechanics of the beautiful or even the sublime? Is it to be able to engineer transitions between things, or concepts, or notes or colours so that they either appear to glide seamlessly from one to the next or present a whole new universe framed by the previous concept by means of a sudden break? And do these universes take into account class, worldview and culture? Maybe it just means acquainting yourself with the mechanics of some thing, any thing, be it immaterial or physical.

So perhaps this is a series of phenomenological explorations into a poetical interpretation of the mechanical nature of the sublime (somewhere roughly located in visual art). Or perhaps not. Or can a musical soft toy be made for toddlers so that they would embrace twelve tone classical compositions in their adulthood? Can the beautiful be funny, or perhaps more ambitious or absurd yet, can the sublime, the horror at the edge of grace with a capital G be ridiculously, heartwarmingly funny? Possibly not, but I could try, and if I failed, you could all laugh at my geeky attempts."

In this exhibition Chong presents works made during her time as an Asia New Zealand artist-in-residence at Cemeti Art House Indonesia earlier this year, alongside recent works developed since the residency. A video containing footage of an interview with a Javanese movement artist discussing the word “practice” and a neon sign made in Indonesia, that isn’t titled according to what it says, establish the perimeters of this inquiry into the nature of practice both in art and beyond. The fact these works were made in a developing country, in a former European colony whose inhabitants were regarded as “coloured” weighs in significantly on the realisation of these works. Appropriating the craft (or practice?) of paper marbling with its rich historical connections with language and writing within a shape from a font dingbat, Chong presents us with further notes for thought on the relationship between making and being-in-this-world.

Liyen Chong (1979, Malaysia) graduated with an MFA in Graphic Design from the University of Canterbury in 2003, after obtaining her BFA in Painting. Since moving to Auckland in 2005, her work has been exhibited in both public and private galleries throughout New Zealand and Australia. In 2014, Chong’s art practice became the subject of a solo survey show, "Dreams Circles Moons Fictions" at Papakura Art Gallery. She has been the recipient of several prestigious artist residencies including the McCahon House Artists’ Residency (2011) and two Asia New Zealand artist-in-residence programmes in Seoul, South Korea (2012), and Yogyakarta, Indonesia (2015).

ARTIST TALK: Liyen Chong will discuss her new work in the exhibition “Practicing Colour” followed by a short paper marbling demonstration on Saturday 31st October at 11am at Melanie Roger Gallery. She will also discuss the time she spent in Cemeti Art House, Yogyakarta, Indonesia as an Asia New Zealand artist-in-residence.

This exhibition will be accompanied by a catalogue featuring an interview between Liyen Chong and Li-Ming Hu.

With thanks to ASIA NEW ZEALAND for their support in the creation of works for this exhibition.

NOTE: The Gallery will be closed for Labour Weekend 24 - 27th October inclusively.