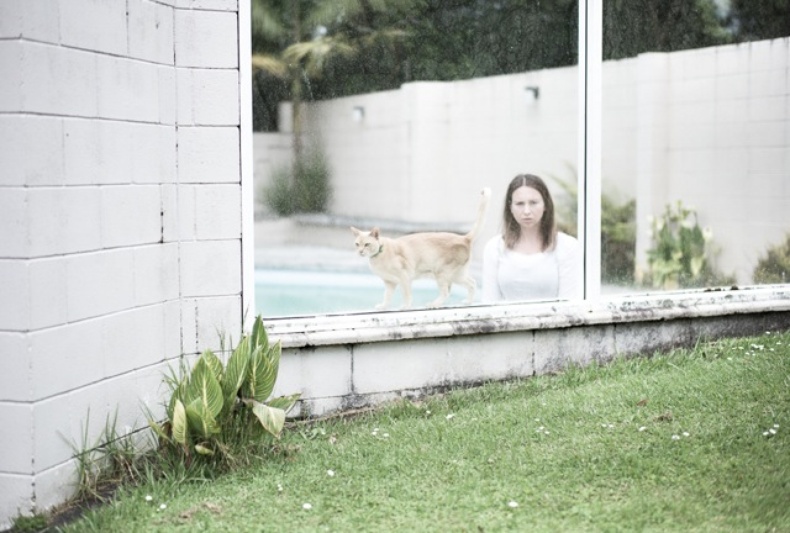 Photographer Birgit Krippner presents her series “Private View”  at Melanie Roger Gallery as a pop up exhibition from 20 - 23 November 2013.

Originally begun on June 5th 2011 with an impromptu portrait of a Hawkes Bay based artist, she has developed the project to include portraits of over fifty well known artists and gallerists from the New Zealand art world within their studio or gallery working environments.  These are intimate behind the scenes views that capture each sitter often in moments of creativity and vulnerability.

Birgit Krippner was born in Linz, Austria.  She lived for eight years in New York before moving to New Zealand ten years ago. She is currently based in Wellington.

An interview with Birgit Krippner.