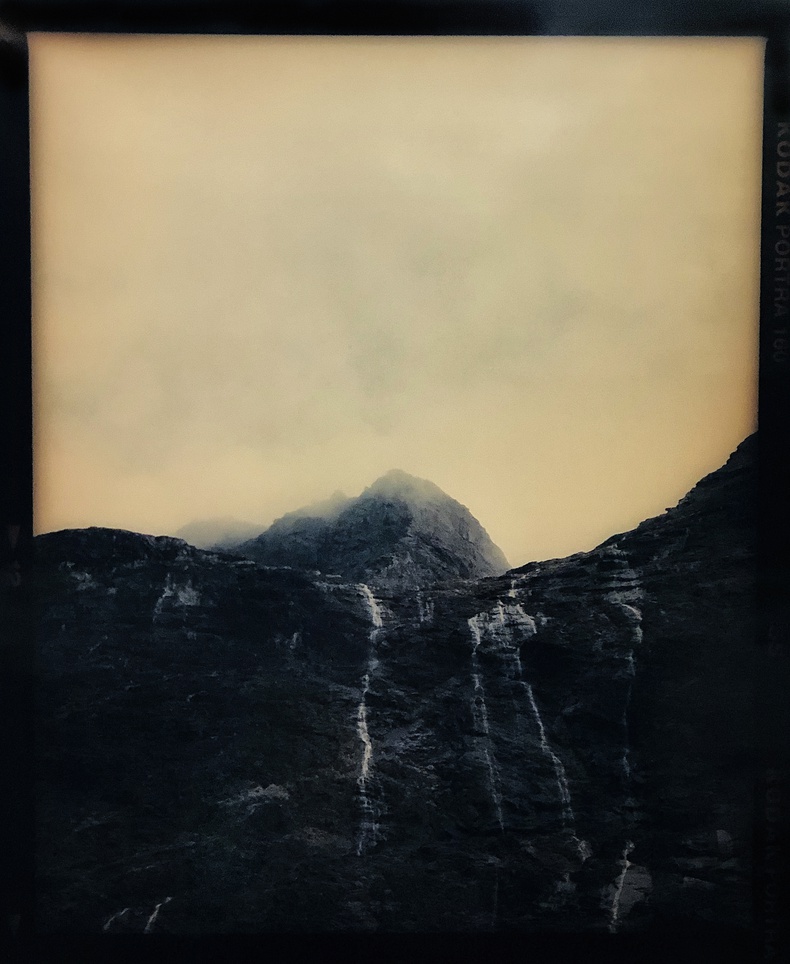 "Enlightenment philosophers believed that rational thought could lead to human improvement and was the most legitimate mode of thinking. They saw the ability to reason as the most significant and valuable human capacity. Reason could help humans break free from ignorance and irrationality, and learning to think reasonably could teach humans to act reasonably as well. Enlightenment philosophers saw reason as having an equalizing effect on humanity because everyone's thoughts and behaviour would be guided by reason." - Jessie Szalay

An exhibition review by Andrew Clark.