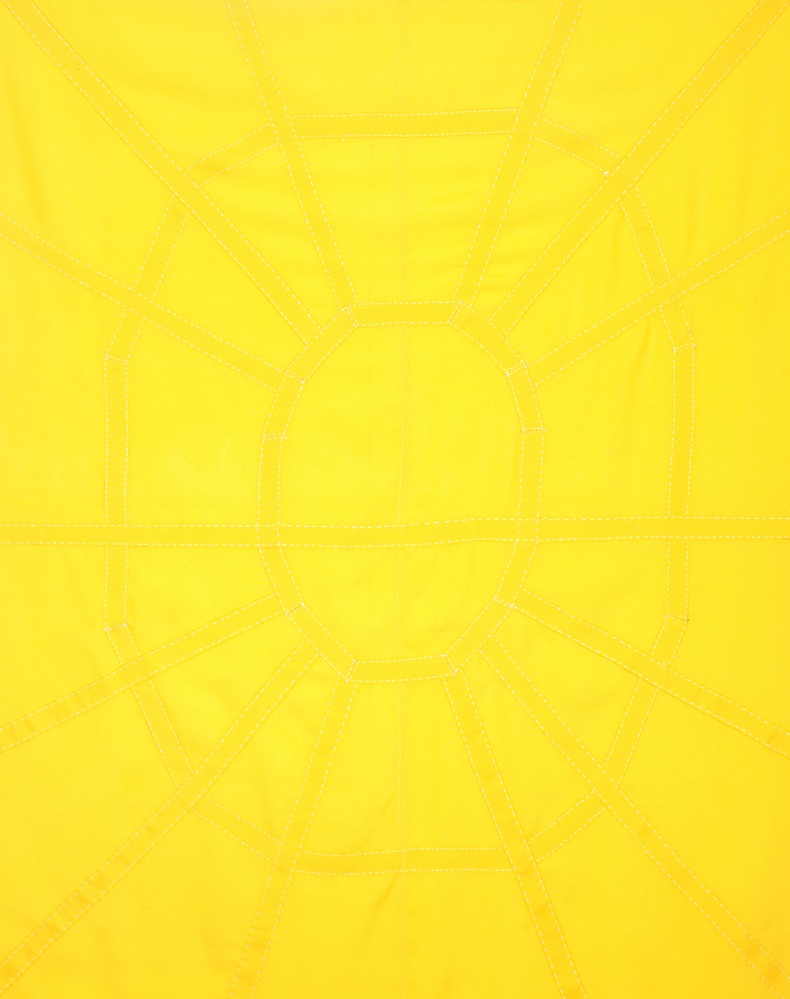 An exhibition of new work by RICHARD ORJIS made as a response to research carried out during his 2014 Tylee Cottage Residency in Whanganui.

Wandering around the quiet streets of Durie Hill in 2015 it can be hard to spot its intriguing beginnings as one of New Zealand’s first garden suburbs. But if you look closer, a number of common features appear: curved streets peppered with bungalows characteristic of the 1920s, communal green spaces and streets lined with camellias and pohutukawa.

Post World War One, develops W.J. Polson and his brother in law Colonal A.E. Wilson decided to commission well respected architect Samuel Hurst Seager to design Durie Hill as one of the country’s first garden suburbs for Whanganui, then a thriving provincial town. The elevator, opened in 1919 provided pedestrian access to the town and suddenly made difficult areas of land to access very desirable. In 1925 War Memorial Tower was opened to commemorate those that lost their lives in the First World War.

Garden suburbs like Durie Hill were an idea adapted from the work of Ebenezer Howard who had published “Garden Cities of Tomorrow” in 1898, proposing a new approach to urban planning where cities become self contained communities surrounded by greenbelts containing a balance of industry and agriculture. However, being conceived in the middle of two world wars and the Depression, Hurst Seager’s Durie Hill plans were never fully realised. Its housing stock today consists of a blend of architectural styles including state housing.

In the early 1980s artist Richard Orjis spent the first six years of his life growing up in a Durie Hill pole house his parents designed and built. It was here, exploring the overgrown neighbouring gardens, where he discovered a life-long interest in gardening and human interactions with nature, particularly in an urban environment. It was a five month stint as artist-in-residence with the Sarjeant Gallery at Tylee Cottage that allowed Orjis to revisit the place where he spent his formative years and to research the idea of the garden suburb that was the basis of Durie Hill. It is from this research and thorough exploring of the wider utopian ideals that were elaborated upon by Ebenezer Howard that inspired Orjis to create this new body of work.

On the surface of it, Orjis has filled the Gallery with objects that press us to consider the idea of the garden suburb. Ebenezer Howard’s ideal concentric layout is captured in a bright yellow banner, centre stage, almost alter-like for us to muse on utopian ideals. Golden tools hang rarified and precious in the space. The photograph depicts the eternal optimistic qualities of nature, plants gathered from a Durie Hill garden are arranged, and the image is saturated with colour and fecund with plant-life.

Orjis’s work charts a variety of approaches and use of media, however one constant is an element of theatre and narrative. Previously, people have featured, but in this new body of work human presence is merely implied, with a raft in the gallery akin to those that were launched on the nearby Whanganui River during annual races. The banner could almost be read as a sail to guide a raft dweller to safety.

Orjis’s practise has had nature as a constant touchstone, and this raft is no exception. Throughout history the raft has been an essential component of migration for plant, animal and human life. For Richard Orjis, the Tylee residency offered him his own raft of memories with which to investigate place and origin.

An online catalogue publication produced by the Sarjeant Gallery to accompany this exhibition, is available to view online here -  http://melanierogergallery.com/media/media/files/2015_08/Orjis_GardenCities.pdf