RICHARD ORJIS exhibits new work as a solo project "The Ark: Garden Cities of Tomorrow" from 28 February - 24 May 2015 at the Sarjeant Gallery, Whanganui.  The exhibition is a culmination of Orjis' recent interests in sustainability and the land and follows on from his three month residency in Whanganui as the Tylee Cottage Artist in Residence for 2014.

There is a catalogue published which features an interview between the artist and curator Greg Donson and gives insight intot he exhibition and Orjis' current practice. Orjis is exploring both the history as well as looking forward  - particularly relevant in our current socio-economic climate and the conversations surrounding housing in New Zealand.

To enquire: info@melanierogergallery.com
Richard Orjis will exhibit this work at Melanie Roger Gallery in August 2015. 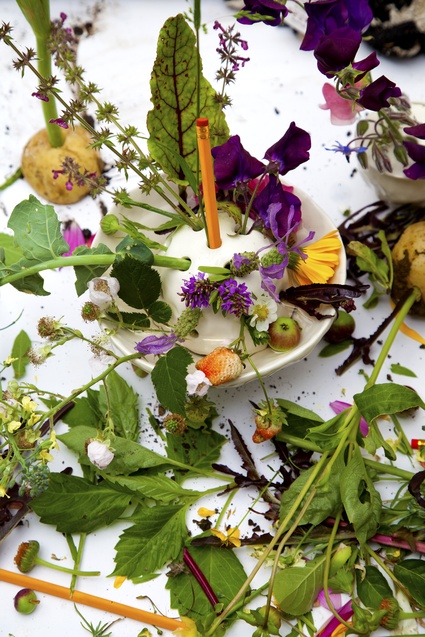 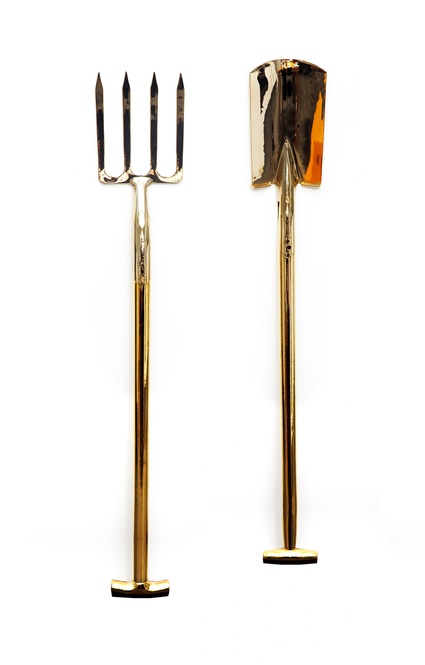