When I was a teenager growing up in Hawkes Bay, New Zealand a lot of my friends left school at 15 and worked in the abattoirs. The country was doing well and my friends were making a lot of money back in the 1970s. I always wondered what it was like working in these places and how they could slaughter large animals day in day out without it affecting them.

Henderson’s varied subject matter is united by his approach to his material. This is characterised by a kind of democratic naturalism, in which all phenomena are given equal attention. Although variously described as anti-heroic and anti-iconic, Henderson’s apparent fascination with the ordinary can be deceptive - his narratives often reveal themselves to be more complex and ambiguous than they first appear.

For further information: http://tsbbankwallaceartscentre.org.nz/exhibitions/derek-henderson-waitoa-slaughterhouse/
To enquire about works by DEREK HENDERSON: info@melanierogergallery.com 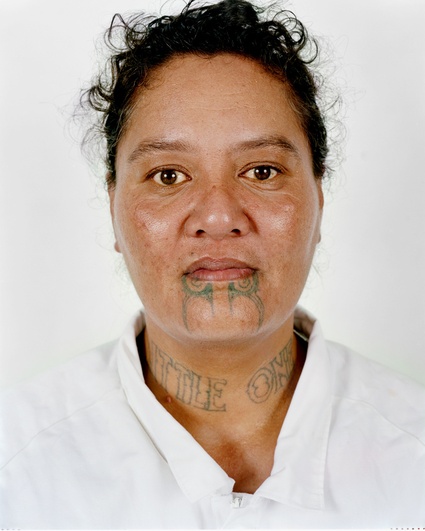 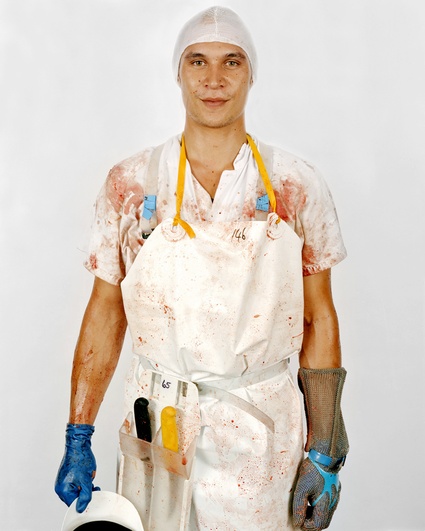