ERICA VAN ZON presents a  solo exhibition of new work at the CITY GALLERY in Wellington from 12 November 2013 - 26 January 2014.


Functioning as an unconventional close reading, the exhibition sets about making material a series of objects from three major 20th century American novels. Joan Didion’s Play it as it Lays (1970) and Run, River (1960), and Truman Capote’s Other Voices, Other Rooms (1948), works of fiction from her bookshelf, become the source for innumerable sculptural objects—a prickly pear, false teeth, orange peels, cigarettes and a doughnut among them—handmade by the artist, and brought together to stage a scenario of their own in the gallery. Literalising these imagined objects, van Zon offers a compelling ‘re-reading’, one which raises the issues of reinterpretation, humour, fakes and re-makes that have characterised her practice.

To enquire about works by ERICA VAN ZON: info@melanierogergallery.com

NOTE: all images are of works in progress. 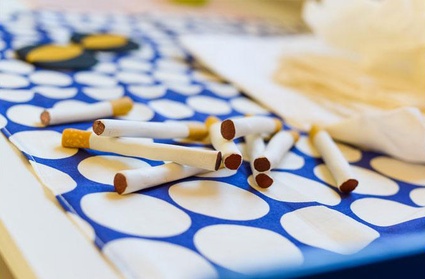 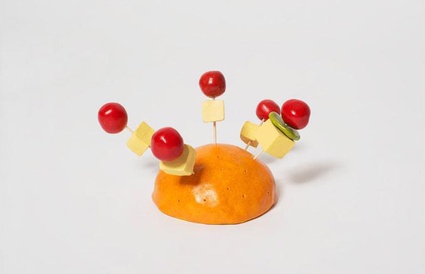