Man Made features the work of twelve contemporary male artists who work with textiles.

"Attitudes haven't changed very much when it comes to fabric things. New Zealand is somewhere in the 1950s in terms of gender stereotypes and attitudes to fibre as an art form." —Malcolm Harrison in Art News, Summer 2004

Established artists Malcolm Harrison, Gordon Crook and Don Driver are recognised for their own take on textiles in the late 20th century, but Man Made considers a younger generation of male artists who have pushed the medium further in their fine art practice.

Man Made investigates the breaking of gender stereotypes and considers the range of subject matter male artists employ with a medium that is more often associated with women. While textiles are also more traditionally associated with craft, the majority of these artists do not necessarily only use textiles and are considered 'fine artists'.

www.newdowse.org.nz
To enquire about works by GAVIN HURLEY or RICHARD ORJIS: info@melanierogergallery.com 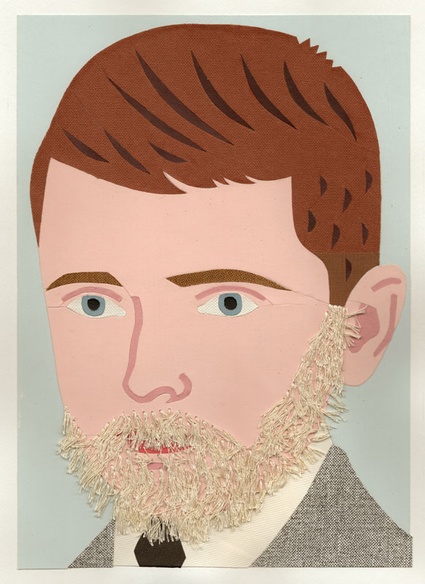 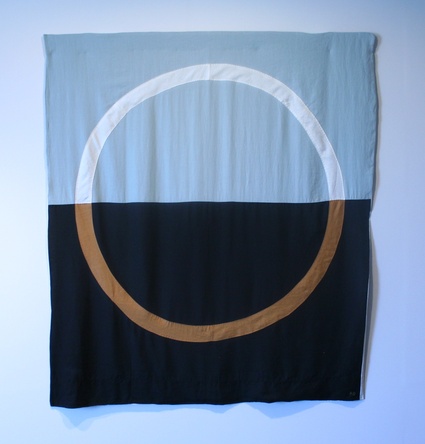