Recent works by both LIYEN CHONG and PATRICK POUND will feature in "Cross Over" at the Papakura Art Gallery from 27 July - 31 August 2013.

"Crossover", features emerging and established Auckland-based artists and functions largely as a window into the span of ideas and methodologies connected to print that are utilised in contemporary visual arts practice. All of the selected works in the exhibition make use of, or refer to, print but none are defined by a technical discipline.

The curators of the exhibition found the title of the show in the closing remarks of an essay titled "Printmaking: A Colony of the Arts" written in 2006 by Uruguayan artist Luis Camnitzer, who is an educator, art theorist, critic, printmaker and conceptual artist. The curators’ focus on Camnitzer was due to a seminal print work he produced between 1966 and 1968 titled "This is a Mirror and You are a Written Sentence". The work was a groundbreaking in its time because it marked a shift from print as process to print as strategy and was essentially the first conceptual print piece, which was closer to a relief sculpture.

"Crossover" is not precisely about this work, rather the exhibition refers to it as interest in the work set up a course of investigation into Camnitzer’s writings regarding the field of print and helped to inform the curatorial logic underpinning the exhibition.

In "Printmaking: A Colony of the Arts" Camnitzer wrote “Art history, as we study it, is characterised by products which arrived at a careful equilibrium between technique and vision” and then he went on to say "we are, today, about to cross over a new divide …” The ‘divide’ Camnitzer referred to was digital technology. It’s a utopian vision and therefore unrealised, but the divide of digital technology is with us and generates or contributes to the production of much of the work in "Crossover". The work by the artists in the exhibition is driven by the content of the work rather than a commitment to a particular set of techniques or practices. And should be understood as an exhibition of print strategies whereby print provides an approach, source material or proof of an artist’s action. (Grant Thompson 2013)

To enquire about works by LIYEN CHONG or PATRICK POUND: info@melanierogergallery.com 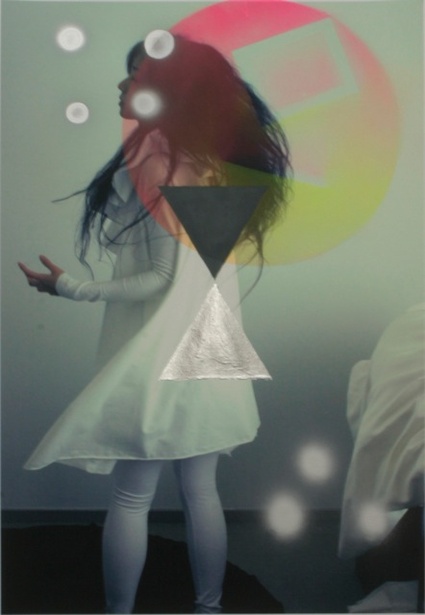 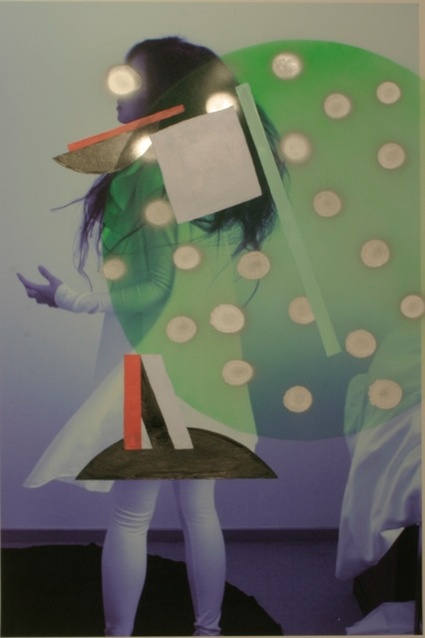