TESSA LAIRD (bottom), RICHARD ORJIS and ERICA VAN ZON (top) have recent work in the new exhibition Slip Cast at The Dowse Art Museum from 15 February - 2 June 2014, timed to coincide with the opening of the New Zealand Festival.  The exhibition curated by Emma Bugden showcases artists who are using clay with a new freedom, heedless of the traditional art / craft divide.

Slip Cast follows on from The Dowse's acclaimed 2013 survey of potter Barry Brickell, His Own Steam: A Barry Brickell Survey. The new exhibition highlights the breadth of ways artists and potters around New Zealand use clay in their works. Curator Emma Bugden says:

"The title of the show, Slip Cast, refers to a technique for the mass production of pottery, but is used here to indicate the breadth of the exhibition's scope, slipping between forms and genres.

Although some of the pieces could be used in functional ways, as lanterns or vases or bird baths, there are no pottery mugs on display in this show. Instead the focus is on clay's capacity to morph into sculpture, from small figurative pieces to large-scale installations."

To enquire about works by any of these artists: info@melanierogergallery.com 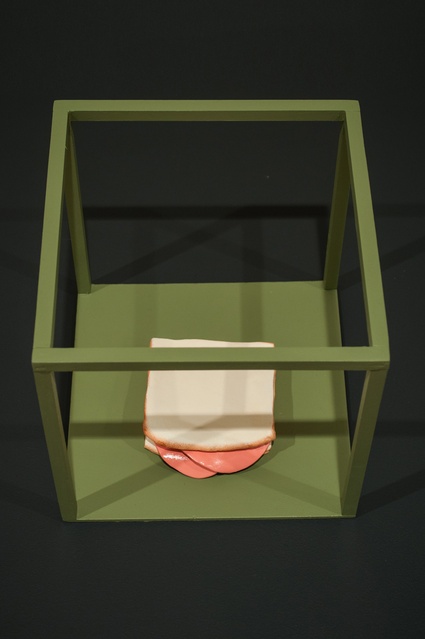 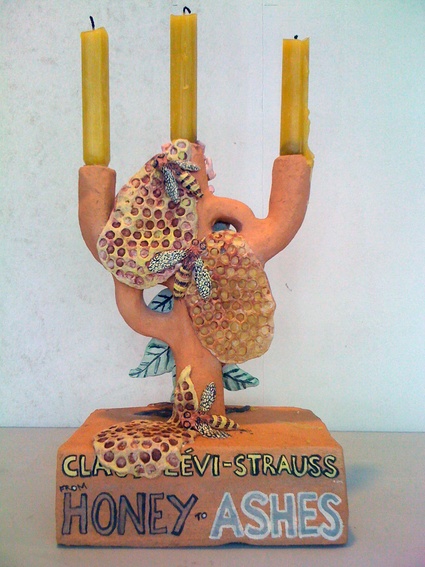