Gallery artist MATT ELLWOOD is taking part in the 2014 Whittaker’s Big Egg Hunt with his work "El Salvador".  The event will be the first of its kind in the southern hemisphere which invites the public to find 100 giant eggs created by New Zealand artists and designers, all in support of Starship Childrens Hospital in Auckland. The eggs, which will be hidden across Auckland, Wellington and Christchurch for 33 days, from 21 March to 22 April, have been created by well-known and emerging artists, designers and brands .

The Big Egg Hunt concept first came about in London in 2012 to engage the public in a fun and interactive way while fundraising for charity. Since then The Big Egg Hunt has grown to include Dublin, and this year New York and New Zealand, and is believed to be the biggest worldwide egg hunt of its kind.

For further information: www.thebigegghunt.co.nz
To enquire about work by MATT ELLWOOD: info@melanierogergallery.com 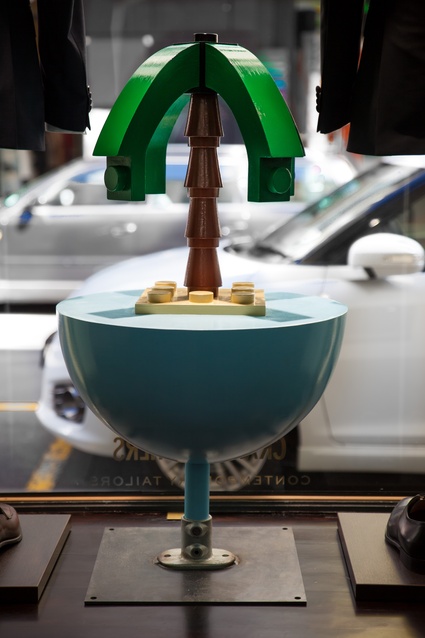