DEREK HENDERSON has new photographic work featured in "Lay of The Land" at Papakura Art Gallery from 2 May - 13 June 2015.  The exhibition features the work of contemporary New Zealand artists whose practices are centred on recording with a camera the urban expansion and transformation in Auckland.  Curated by Anita Totha, it is a snapshot of the city offering insight in its burgeoning and irreversible sprawl.

To enquire about works by DEREK HENDERSON: info@melanierogergallery.com 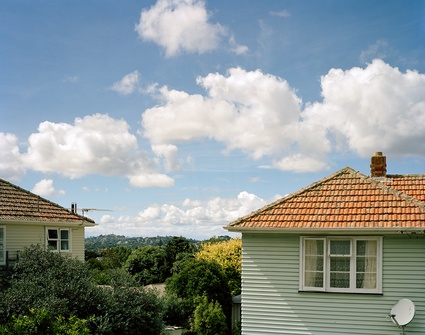