Recent work by TESSA LAIRD is featured in the exhibition "Five by Five: New Conversations with Clay" at Te Uru Gallery in Waitakere from 11 April - 7 June 2015.

In 1980, Denis Cohn Gallery in Auckland staged an exhibition of five artists who each showed five works. The artists — Bronwyn Cornish, Peter Hawkesby, Denis O’Connor, John Parker and Warren Tippet — shared a desire to abandon convention and approach ceramics from a new direction that was at some remove from the tradition of the craft potter. The works they showed were relentlessly non-functional and influenced by a range of philosophies and working processes.

To enquire about works by TESSA LAIRD: info@melanierogergallery.com 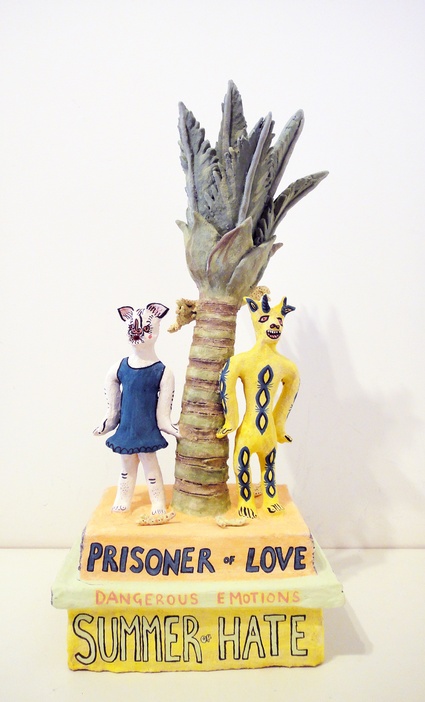 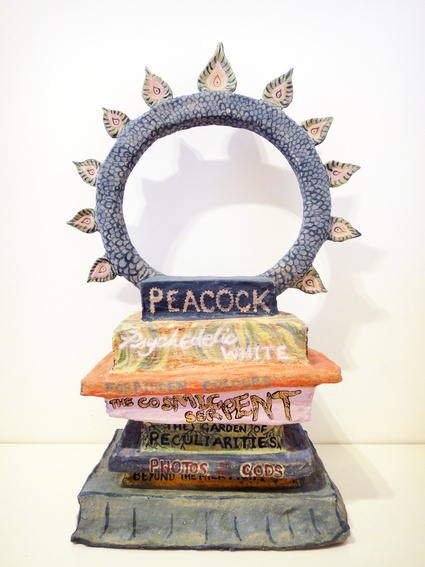