Melanie Roger Gallery is pleased to announce the representation of US based New Zealand artist PETER GOUGE.

Peter Gouge (Auckland, 1984) is currently based in Florida, USA. He has a Bachelor of Design from Unitec, Auckland. (2009) and is completing his Masters of Design in 2016. In recent years he has had solo exhibitions at The Young in Wellington (17 Paintings, 2015 and Dusted in Memphis, 2014) and Tim Melville Gallery (Never Calm, 2013). His work has been included in the exhibitions Between Lines: Peter Gouge and Zoe Rapley, City Gallery, Wellington (2012); Five Years, Tim Melville Gallery (2012); Too Little Too Late, Snake Pit Gallery (2012); Ideas Spinning Outwards Forever, Tim Melville Gallery (2011). In 2014 his work was shown by Hamish McKay Gallery at Spring 1883 in Melbourne and in the same year he was featured in Art Collector magazine (Australia) as an emerging artist to watch.

Melanie Roger Gallery first exhibited his work as a guest artist in early 2016 and will feature new work at the Auckland Art Fair in May. 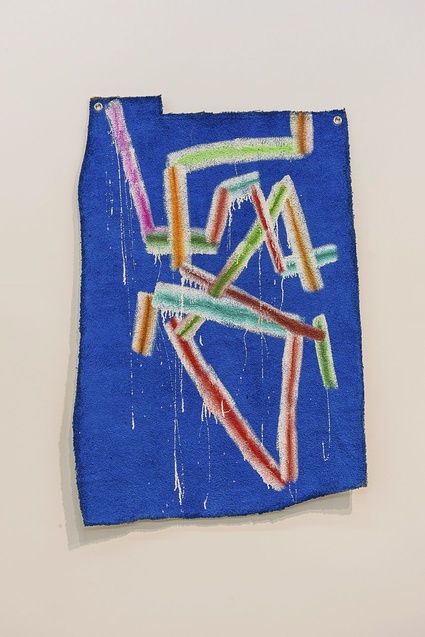