New work (bottom image) by VICTORIA MUNRO is included in the exhibition JULIAN DASHPER & FRIENDS at PS Project Space in Amsterdam.  A group exhibition featuring work by 18 international artists who all had a connection with the New Zealand artist. With the opening on his birthday, the exhibition will pay tribute to the friendship and the work of Julian Dashper. Leo Dashper (Julian's son) will open the exhibition.

Since January 1999 PS organizes exhibitions. Julian Dashper as an artist and as a good friend of founder Jan van der Ploeg, stood at the beginning of PS project space. His vision on art and exhibiting had a significant influence on the principles and development of the exhibition space.

In collaboration with the Stedelijk Museum in Amsterdam and Guido Geelen his work was exhibited in 2013 at the museum and in PS project space in a double exhibition with Donald Judd.

For this exhibition the starting point is Dashper's work Untitled (fly-curtain) from 1993. The work featured for the first time in 1994 in a duo exhibition Julian Dashper / Jan van der Ploeg at Stelling Gallery in Leiden. The 18 artists were asked to submit a work based on this work and their relationship with Julian Dashper. This has resulted in a unique and diverse collection of works on the one hand, of course, telling something about the artists themselves, but also about Julian Dashper.

To enquire about works by VICTORIA MUNRO: info@melanierogergallery.com 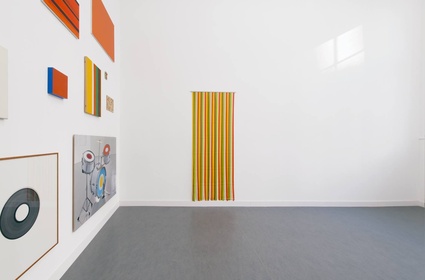 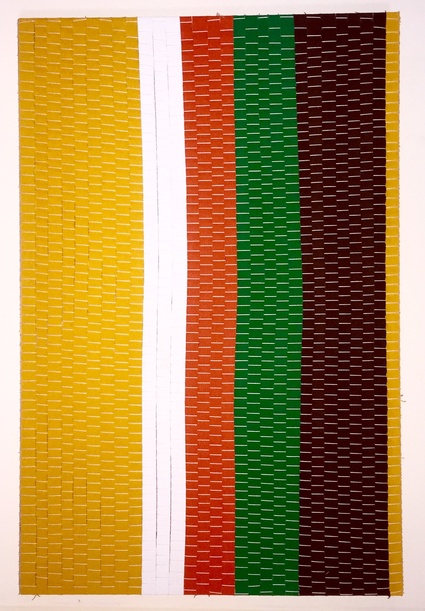