Melanie Roger Gallery re-opens in late March with a new location at 444 Karangahape Road in Newton. Director Melanie Roger says “After seven years in Herne Bay in was time for a change. We’re excited to be joining other galleries on the art strip and connecting with existing as well as new audiences."

The gallery will re-open in late March with “Through the Trees” – an exhibition by Auckland based painter Kirstin Carlin which was commissioned in 2016 by the Dunedin Public Art Gallery where it was recently exhibited. Carlin’s pieces respond to works by Frances Hodgkins in the DPAG collection and include both oils and watercolours.

The gallery will continue working with its roster of both established and emerging artists with an exciting line up of exhibitions planned for 2017 including much anticipated solo shows by rising talents Peter Gouge and Claudia Jowitt; a new photography exhibition by Derek Henderson for the Auckland Festival of Photography; and manuy more...

If you would like to get in touch with us while we are relocating and renovating, please phone us on 021-747-505 to arrange or send an email to melanie@melanierogergallery.com 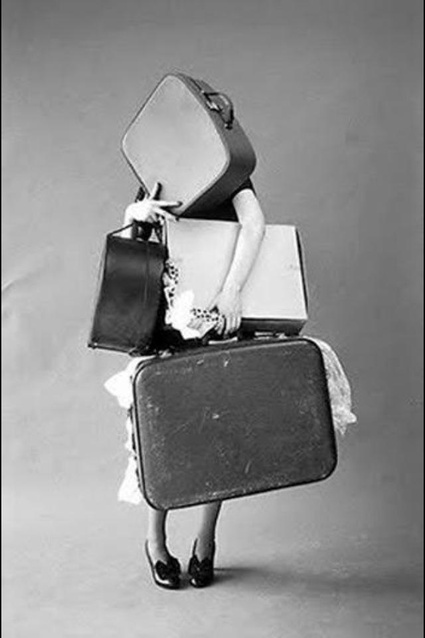