Recent work by EMMA FITTS and KIRSTIN CARLIN will be exhibited at Crane Brothers in High St in associaton with Melanie Roger Gallery and Heart of the City from 30 March - 2 April 2017 with an event on the evening of Friday 31st March.

Recently returned from living in the UK, Emma Fitts works predominantly with textiles as her preferred material as well as exploring them as a subject and a concept to convey ideas surrounding history and feminism. Rehabilitating histories, she takes as her subject matter well-known, local artistic and political personages such as Louise Henderson, Edith Collier, Frances Hodgkins, Olivia Spencer Bower and Marilyn Waring, often deconstructing and abstracting vintage clothing patterns to create forms.

The two works exhibited at Crane Brothers, “Autumn” and “Winter” from the “Seasons series”, were made in collaboration with painter Kirstin Carlin. These pieces were commissioned by the Auckland Art Gallery for the exhibition “Necessary Distraction” in 2015 and include screen printed imagery of Carlin’s painting - a small selection of which will be exhibited alongside Fitts' work.

Emma Fitts is currently working towards a major survey solo exhibition at The Dowse Art Museum in Wellington and Kirstin Carlin will exhibit new work at Melanie Roger Gallery in Auckland in April. 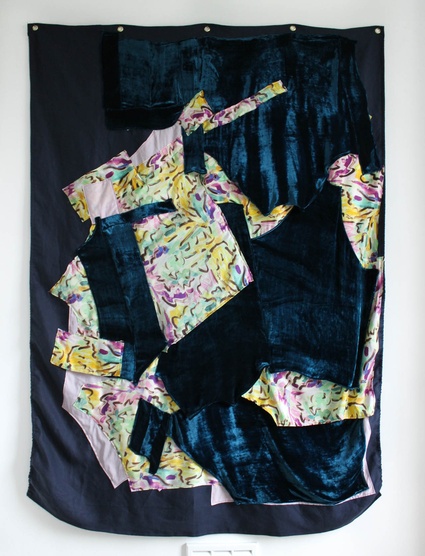 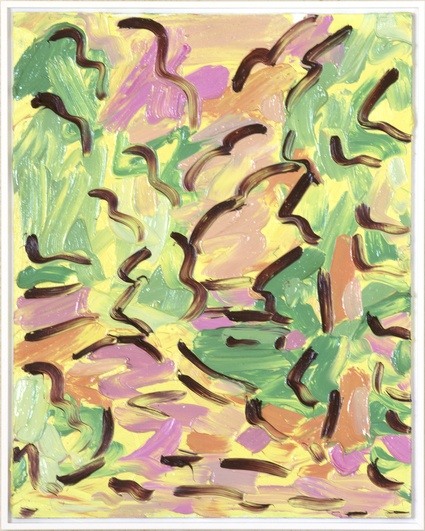