Julian Dashper MY SPACE, a film by Simone Horrocks will be launched at the opening Tuesday 31 January 6-8pm

To enquire about works by ERICA VAN ZON: info@melanierogergallery.com 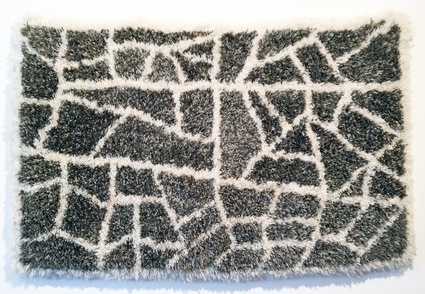 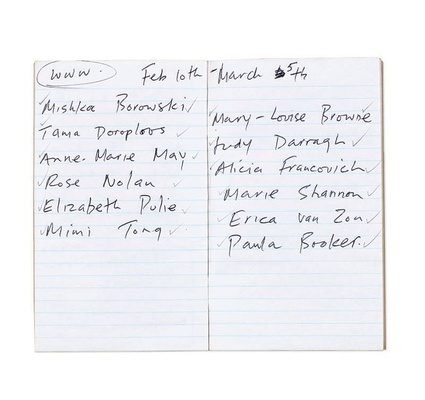