The Wallace Trust Art Gallery at Pah Homestead presents a selection of past works by LIYEN CHONG opening 23 July and running till 16 September 2018.

This exhibition presents a selection of works from 2011; during the period Liyen Chong was artist in residence at the McCahon House Artists’ Residency in French Bay Auckland (Feb-May 2011). Included are bowls produced prior to the residency, with light boxes and mixed media prints completed soon after. The imagery is drawn from a series of shoots and performances in which Chong was both sole photographer and subject. She appears in these works within the small confines of a studio space in various poses and attire. The images were altered further in the process, with the addition of various marks and patterns on the surface. Further representations of selfhood appear in Chong’s ceramic bowls and plates. Photographic prints of her hair or of herself in silhouette are fired in to the centre of the vessels, forming swirling black patterns. These dishes have been displayed as installations on the floor so that that the different circles and designs are emphasised further.

The ‘selfie’ is now wide reaching across the Internet and society – many follow on from the urge to show that ‘I was there’ and say, ‘I did this’ or ‘I am this’. Liyen Chong could be misconstrued as being in on the same act. However, her performances in front of camera for this series were more intuitive and non-deliberate. Inspiration for Chong derived from different sources – key is the Jewish-French artist Claude Cahun (1894 -1954). Cahun is well known for her self-portraits, photographs which animated a variety of personae and identifiers. In a similar sense here, Chong is presenting multiple selves from multiple points of view, from the most intimate and to the most public.

Liyen Chong (b. 1979) grew up in both Malaysia and China, migrated to New Zealand in her mid-teens and currently lives in Houston, USA. She completed her M.F.A. at the University of Canterbury School of Fine Arts, Christchurch in 2003. Chong has exhibited works nationally and internationally in private galleries as well as public art institutions.

Melanie Roger Gallery will concurrently exhibit new works by Chong alongside works by Emily Wolfe and a collaborative work by Yvonne Todd and Liz Maw. 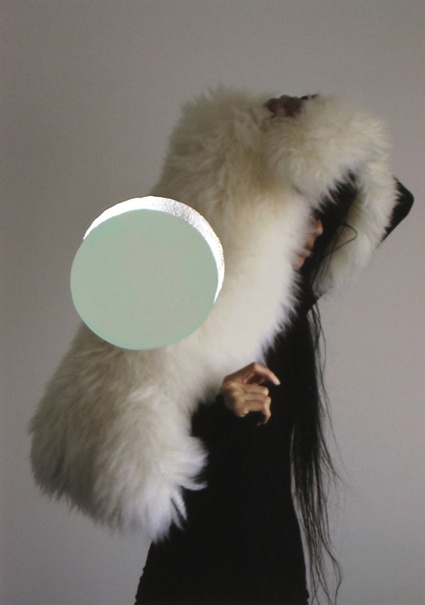 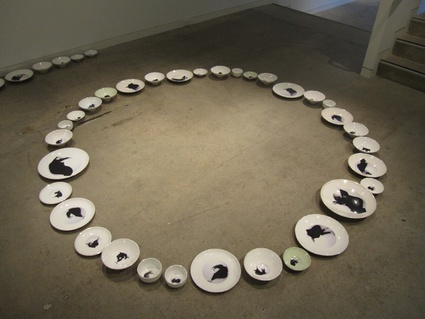