As part of our ongoing but occasional series of public programmes, DEREK HENDERSON will discuss his new work in the exhibition "Are You Happy?" on Saturday 3 March at 11am.

New Zealand born Derek Henderson (b. 1963) currently divides his time between Auckland, New Zealand and Sydney, Australia. Aside from his innovative and distinct work in fashion photography, Henderson also exhibits work as part of his fine-arts practice both nationally and internationally. Recent exhibitions include: The Adjustment (Melanie Roger Gallery, 2017), Paradise Lost (Melanie Roger Gallery, 2015), Let's Hope They're Friendly (Melanie Roger Gallery, 2013), the trees are big and the sky is blue (McNamara Gallery, Whanganui, 2012) Still / Life (Sun Studios, Sydney, 2012), Photography (Anna Bibby Gallery, 2011), Mercy Mercer (Jen Bekman, New York, 2010) and I go down to the river to pray (ACP, Melbourne, 2008). Work by Henderson has also been the subject of two major monographs The Terrible Boredom of Paradise (2005) and Mercy Mercer (2009). He has also published a collaborative publication Darkness of Noon featuring nude photography by Henderson and illustrations by Kelly Thompson that was released in 2013. Works by Henderson are held in major private and public collections throughout New Zealand and Australia including the Wallace Trust Collection and the National Gallery of Victoria who exhibited a recently acquired suite of work in their NGV Festival of Photography in 2017.

Also happening that day will be the Save Our Gallery Supporters Scroll in residence at Melanie Roger Gallery. 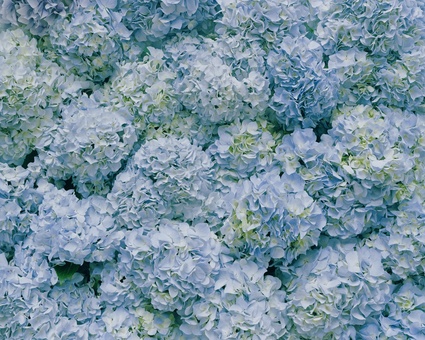