DEREK HENDERSON has a new exhibition at The Corner Shop in Sydney, Australia

"In the summer of 1988 I went and lived in Munich for about 6 months after working as a stills photographer on a film shot in France. I was 25 years old. I spent most of my time there visiting galleries and hanging out in the English Gardens a large park in the northeast area of Munich. Margaret Thatcher was the leader of the conservative party in the UK so i wasn’t that keen on living in London at that time. There was a feeling of change in the air in West Germany as it was called then. People were talking about the reunification of East Germany with West Germany. The wall came down on the 9th November 1989. By that time I had moved to London, Thatcher was still in power but by 1990 had been replaced by a rather drawl leader John Major, but the conservative party was still in power. I left London in the winter of 1989 for Egypt and then Kenya. I’d saved enough money to not have to work as living in Africa was cheap. I would wander the streets taking pictures on my Leica M6 which i still have.
These are some of those pictures from that period of my life."
(Derek Henderson 2021) 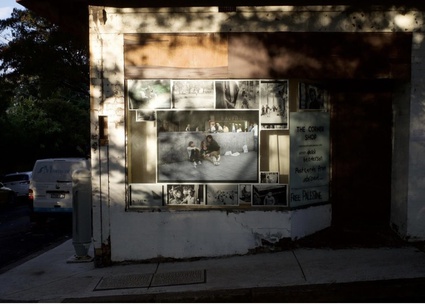 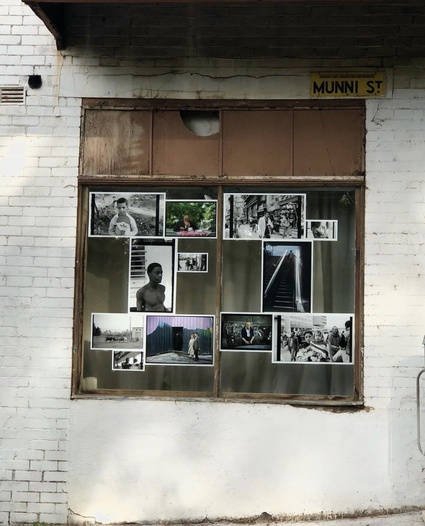