James R Ford (b. 1980) is a British born conceptual artist currently based in Wellington. He studied at Nottingham Trent University and then Goldsmiths College in England before relocating to Aotearoa New Zealand in 2009. He has exhibited widely since 2007 in public, private and artist run spaces both in New Zealand, the United Kingdom as well as further afield internationally. As well, he has instigated and worked on a number of curatorial and publication projects.  Most recently, his work in the Chartwell Collection was included in the exhibition "All That Was Solid Melts" in 2021 at the Auckland Art Gallery and prior in "We're Not Too Big to Care" at the Gus Fisher Gallery, University of Auckland.

James R Ford's work contemplates the nature of value, the perils of choice, and the search for meaning. His focus is on conceptual reductivism, through looped short films, found object assemblage, poignant text statements or minimalist mark making.

"In a world where so much conceptual art is dead boring, Ford, with his wit, panache and mischievous intelligent practice, avoids that pitfall. He delivers." (Peter Dornauf, 2020) 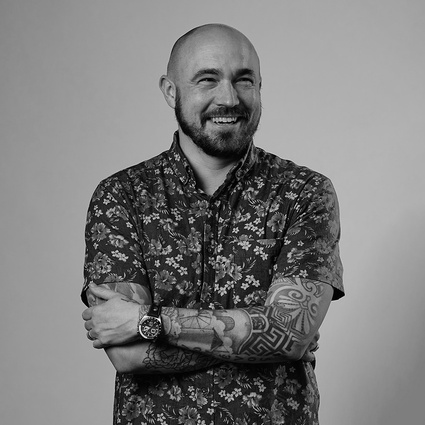 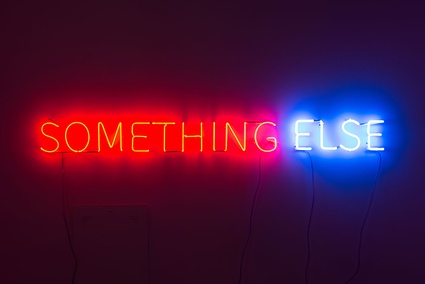