"twisting, turning, winding" assembles a temporary archive of takatāpui and queer objects. LGBTTQIA+ creative practitioners from the fields of design, craft, art and architecture were invited to select something in their possession. The objects range from things people have made, found or were gifted, and reveal the diversity of takatāpui and queer experience.

The exhibition’s use of the terms ‘takatāpui’ and ‘queer’ positions bodies and pleasure as entities that are understood differently across socio-cultural and historic divides. Ngahuia Te Awekotuku and Lee Smith simultaneously rediscovered the term takatāpui in the late 1970s, which led to its increasing reclamation by Māori with diverse gender identities, sexualities and sex characteristics. This ancient word means ‘intimate companion of the same sex’ and has been used by Māori scholars such as Elizabeth Kerekere to evidence a pre-colonial openness towards gender and sexual fluidity. Alternatively, the word queer was reappropriated from its trans-/homophobic origins in the 1980s as a politically charged understanding of love, desire, sex and gender. Queer seeks to destabilise institutionally sanctioned hierarchies and any claim asserting something as normal, fixed or universal.

"twisting, turning, winding" is built from a foundation that takatāpui and queer lives and ways of knowing exist, are important and are worth examining. The exhibition simultaneously acknowledges the cultural resonances of takatāpui and queer experiences and unsettles any notion of universalising identity. This temporary archive dispenses with clear boundaries between creative disciplines and reveals that the objects we live with are imbued with meaning and significance. The contributors share a willingness to examine, disrupt and search out alternative ways of representation. 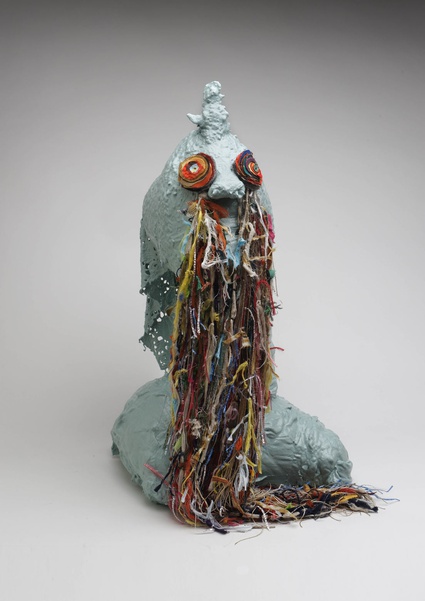