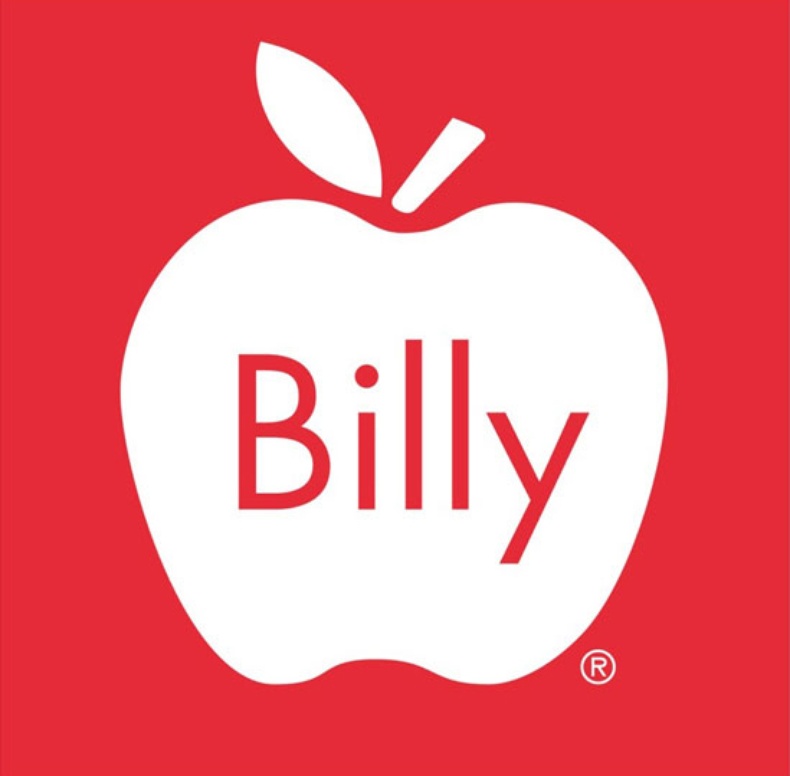 Melanie Roger Gallery in association with Starkwhite presents "Gallery Abstracts, an adjunct exhibition to Billy Apple®:The Artist Has to Live Like Everybody Else", currently at the Auckland Art Gallery.

The concept for the Gallery Abstracts evolved from Apple’s New York site-specific installations in the late 60s and 70s (now referred to as ‘institutional critiques’)—acute examinations of ways in which exhibition spaces function. Curator, Christina Barton, traces their lineage as part of Apple’s retrospective at the AAG.

Gallery Abstracts are 2-D diagrammatic representations of the architectural footprint of actual dealer galleries. Here, Apple presents the floor plans as twinned positive and negative diptychs. Despite their superficial nod to painterly abstraction, the drawings or canvases manifest as meticulously measured, architecturally-scaled records of the gallery spaces in which the works were first exhibited. They detail both the spatial shapes as well as any intrusions into them—drainage cover plates, an awkward corner, movable wall, uneven floor and so forth, which discreetly disrupt the smooth aesthetics of neutral space.

Apple alerts us to the role these conceptual punctums play in interrupting our thoughts when viewing art. Recorded on canvas they ironically become the foci of interest, highlighting the idiosyncratic nature of most exhibition space.

Wystan Curnow neatly refers to the Gallery Abstracts as documenting Auckland’s ‘cultural architecture’. He notes, somewhat subversively, that Apple’s painted manhole covers in Bath Street Gallery (2006) and Roger Williams Contemporary (2007) reveal ‘an implied connection between two circulation systems; one involving waste water and the other art.’ Apple’s ideal of a perfect space may never be quite met but he does let the Gallery Abstracts circulate.