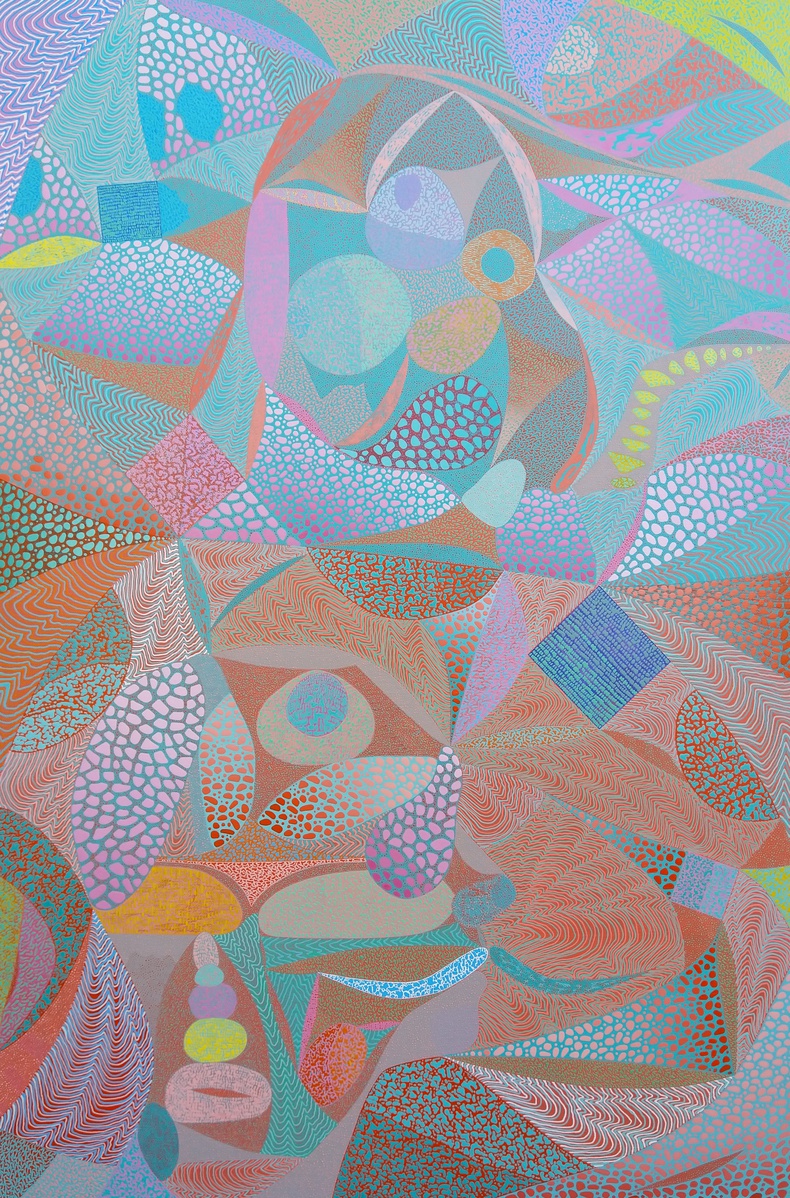 OPENING EVENT: Tuesday, 30 April, 5.30 - 7.30pm
This exhibition is timed to coincide with the Auckland Art Fair and opens the night prior to the Art Fair Vernissage.  All welcome!

New work by ARIE HELLENDOORN and MICHAEL GREAVES - both showing for the first time with Melanie Roger Gallery.

Arie Hellendoorn was born in the Netherlands and is currently New Zealand based in Wellington. He has exhibited widely in solo and group exhibitions throughout New Zealand since 2003, and had his first Australian solo exhibition in 2013 where he has exhibited consistently since. He has been featured in Art Collector magazine (Australia) on multiple occasions and in a number of NZ magazines including Art New Zealand. Works are held in public and private collections throughout Australia and New Zealand including the Wallace Arts Trust and the Wellington City Council collection.
Hellendoorn interrogates the conventions of portraiture and representations of the human form to produce paintings. He is interested in the process of sampling and constructing portraits from found images located in books, photographs and the Internet, creating a confrontation between the original meaning of the images and their new context.
"The paintings begin with a very basic line drawing, based on sourced images and patterns. These give me some structure, and concepts to work with. I use these to begin a process of investigation building up layers of paint and mark making - clusters of lines, dots, blobs and patterns derived from nature, and best seen by microscope. All of my drawing and testing is done directly onto the surface of the painting, which allows the work to evolve over time. It means I am actively making decisions throughout the development of the painting right up until the work is finished. This enables a more gradual absorption of the abstract elements within the figurative anchors, giving viewers multiple viewpoints.

Emerging artist Michael Greaves currently lives and works in Dunedin where he graduated from The Dunedin School of Art at Otago Polytechnic in 2017 with a Masters of Fine Art (Distinction). He has exhibited nationally and internationally, and has work held in the James Wallace Arts Trust, the Otago Polytechnic Collection among numerous private collections in New Zealand, Australia, the UK, the USA and Europe. Recent work by Greaves has been exhibited in Berlin, Auckland and Dunedin.

Greaves is a painter of puzzling interaction, renegotiating topics that reoccur within the mediums history and utilizing both the document and the monument as a transfer protocol. "In painting, I am interested in the difference between making something, and encountering something, and how these two kinds of expressions correlate and offer new ways of thinking about objects in painting."

He has an interest in the idea of objects and things, as presented by Gertrude Stein, Peter Schwenger and Bill Brown, and in the writing of Cormack McCarthy, primarily his novel The Road, an interest in how objects present themselves as useful, in the physical world, and then how they change when their use is irrelevant or somehow broken. Greaves' practice presents a register of painting as a thing. Greaves' painting also operates as migrant object, with its origin in another place outside of our understanding, that is until it becomes useful in some way, or presented as some-thing. In his most recent collection of paintings he is responding to a growing vocabulary of things that are reoccurring in his practice, both unsure, and sure. This provides him a basis for thinking and acting simultaneously and for allowing for a variety of unimagined or proposed entanglements with the image, and with the act of painting to operate.