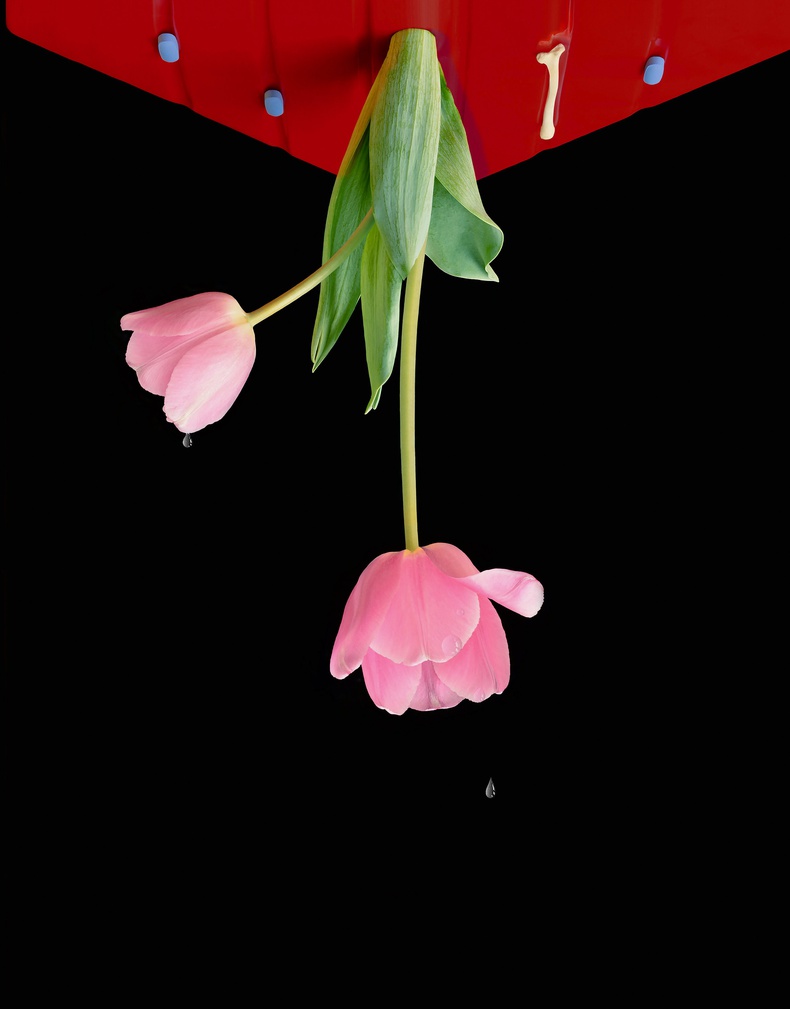 A group exhibition of work by selected artists working in the photographic medium as part of the Auckland Festival of Photography 2019 programme.

LIYEN CHONG developed this body of work while McCahon House Artist in Residence in 2011. The imagery is drawn from a series of shoots and performances in which Chong was both sole photographer and subject. She appears in these works within the small confines of a studio space in various poses and attire. The images were altered further in the process, with the addition of various marks and patterns on the surface. Chong has exhibited widely throughout New Zealand since 2003 and completed a number of significant residencies both within New Zealand and internationally.  Her works are held in the Chartwell Trust collection, Wallace Trust collection, Christchurch Art Gallery collection, University of Canterbury collection and the National Gallery of Australia collection. In recent years she has lived and worked in Berlin and Portugal before relocating to Houston, USA where she is currently based.

Sydney based New Zealand photographer DEREK HENDERSON continues his interest in the environment with personal observations taken while travelling the country as part of his 2018 series Circadian Rhythm. The images reveal the subtle and intimate workings of what could be spoken of as Henderson’s own universe. Works by Henderson are held in major private and public collections throughout New Zealand and Australia including the Wallace Trust Collection and the National Gallery of Victoria who exhibited a recently acquired suite of work in their NGV Festival of Photography in 2017. He has been the subject of and published a significant number of photographic art books including most recently Circadian Rhythm from which these works come.

What’s inside the house with the curtains drawn, who lives there,

What do they do, how do they think about the world?
Why is that place abandoned, what happened here?
Who was here before me?
Who walked along this track and where does it go?
Should I be here, who owns this place?
How do I connect with the environment around me?

RICHARD ORJIS presents a selection of photographic works - new work as well as past. Largely created within the controlled environment of the studio, installations and tableaux are carefully constructed by Orjis with the results being seamless fantasies. This shaman-like exploration involves careful placement and varied lighting techniques so that each potent material contributes its own colour, texture, sensation and takes its place (usually before a black background) within an iconography of spiritual substances. Orjis has exhibited widely within New Zealand and internationally since 2005. His works are held in public and private collections including The University of Auckland, the Jenny Gibbs Collection (Auckland), the University of Auckland (Auckland), Auckland Council (Auckland), The Film Archive (Wellington), The Wallace Trust collection (Auckland) and the Ministry of Education, Culture and Sport Collection (Madrid, Spain). He has completed a number of significant residencies both within New Zealand and internationally and has been the subject of a monograph “Park” in 2012.  Orjis is currently completing his PHD and working on a number of socially conscious multi-media art projects.

PETER PERYER had a way of making the everyday interesting - the unremarkable, remarkable. He passed away in late 2018 leaving a rich legacy and body of photographic work. This small selection is our small tribute to Peter - three works that show the diversity of the artists practise - from the quirky, to the beautiful, to the grotesque - Peter always saw the peculiar in the inane.