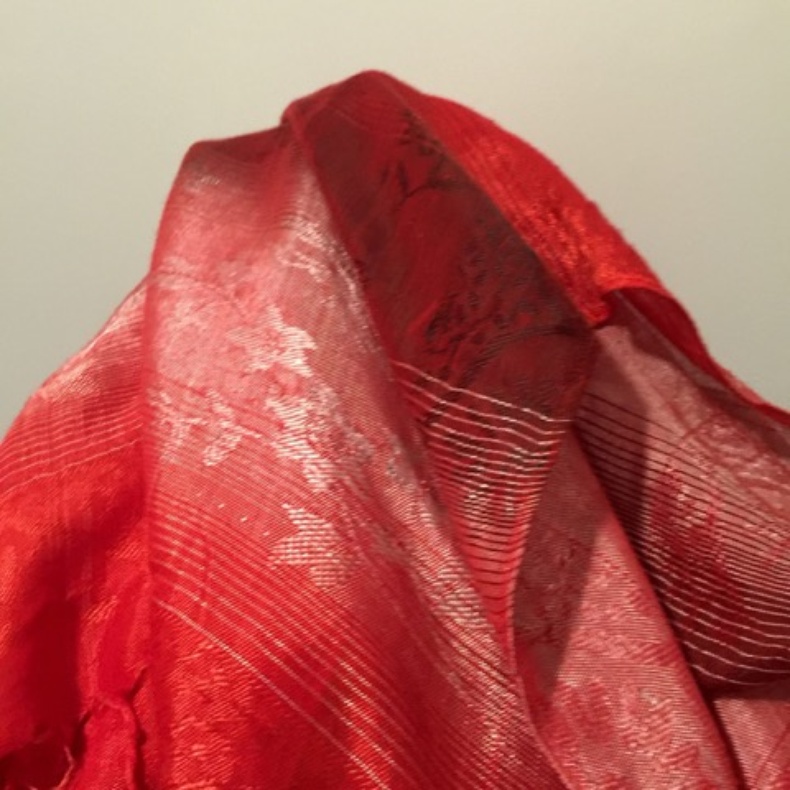 A curated selection of new and unseen works by PETER PERYER as part of the Auckland Festival of Photography 2016.  Following on from Peryer’s major survey exhibition ‘A Careful Eye’ in the Spring of 2014 at the Dowse Art Museum in Lower Hutt, this will be the first solo exhibition in a commercial gallery in Auckland by one of New Zealand’s most renowned photographers in over ten years.

Some of the images included in the exhibition are traces of wanderings - glimpses of other places that bear witness to stumblings upon surprising forms. Others present moments of stillness in which components such as small blooms within a glass cluster and crowd upon the surface of water. Rather than his signature doubling, what Peryer has captured is a slow centrifugal energy - pale cables snaking from discarded lanterns, or green stems writhing from tulips. Yet there are still images that present faint echoes of each other, rhyming forms and a relish of ambiguity.

Peryer has exhibited his photography nationally and internationally, mounting prestigious exhibitions, being included in many important collections and receiving a plethora of awards. A recipient of the Arts Foundation Laureate Award in 2000, Peryer also has an Order of New Zealand Merit for his contribution to photography.