MARTIN POPPELWELL will exhibit " A Storage Problem" at Objectspace in Ponsonby from 5 March - 16 April 2016 as part of Auckland Festival 2016.

Collaborating with architect Ben Daly and photographer Derek Henderson, artist Martin Poppelwell’s installation "A Storage Problem" deals to the issue of work that accumulates over time and out of view in the artist’s studio. Fragments and broken sequences of previous work spanning more than a decade are realigned and reimagined in a custom built structure, a stockroom designed for public use. Poppelwell invites new configurations of work to be curated from the archive into the wider gallery space empowering visitors to consider ideas of placement and possession while simultaneously engaging with the work.

Concurrently, new paintings will be exhibited at Melanie Roger Gallery from 9 March - 2 April 2016.  To enquire about works in either exhibition: info@melanierogergallery.com 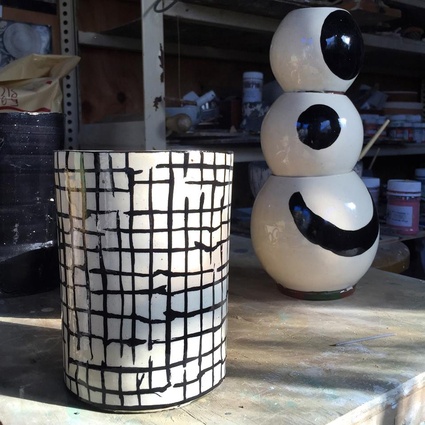 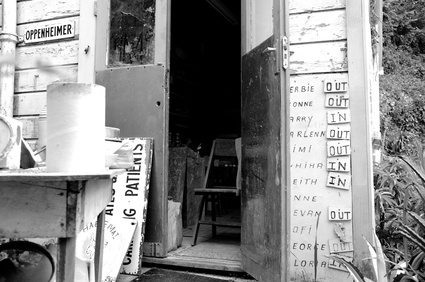