Portrait paintings by SAM MITCHELL are included in the exhibition "Traits" at Corbans Estate Arts Centre from 22 July - 4 September 2016.

Portraiture has a long tradition in the history of art as a commissioned mode of representation of an individual, and elements of their identity.  In the 18th and 19th centuries, it became the adopted artistic practice for revolutionary female artists who were not deemed capable of history painting by their male critics and counterparts.

In contemporary New Zealand, we encounter an array of female artists who have the freedom to use elements of portraiture for entirely different means.  Reclaiming the "traditional" notion of portrait in painting, photography, digital printing and sculpture, the female artists in this exhibition demonstrate alternative ways of representing the identities of the individuals and figures that they depict.

To enquire about works by SAM MITCHELL: info@melanierogergallery.com 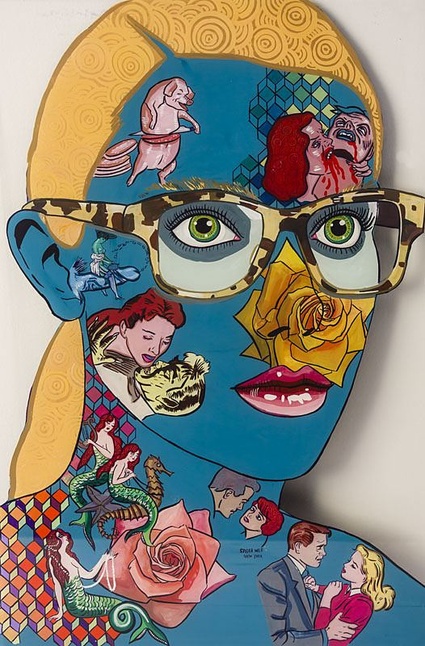 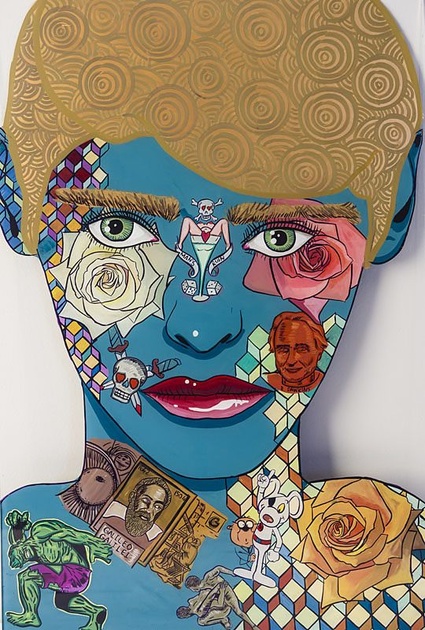