Kelcy Taratoa (b. 1972. Ngāi Te Rangi / Ngāti Ranginui / Ngāti Raukawa) is a New Zealand painter. His works are vivid, hard-edged, and graphic. Taratoa’s formative years were divided between small town Levin, and west coast city New Plymouth. In 1990 he relocated to Palmerston North to undertake trade training, and later in 1998 commenced his tertiary training at Massey University, graduating in 2005 with a Master of Māori Visual Arts. He is currently based in Tauranga.

Whilst cultural identity, popular culture, technology, and science fiction have been source material for his highly political and at times deeply personal works, 2019 revealed a shift in Taratoa’s practice into the conceptual and abstract territory of Māori customary art forms.

His work will be included in "Toi Tū Toi Ora: Contemporary Māori Art" at the Auckland Art Gallery in late 2020.  This will be will be the largest exhibition in the 132-year history of Auckland Art Gallery Toi o Tāmaki. To coincide, new work will be exhibited at Melanie Roger Gallery in late 2020 and Taratoa will have a solo exhibition of new work in early 2022. 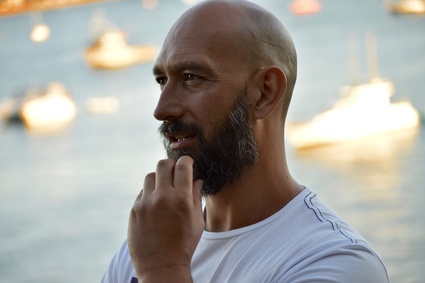 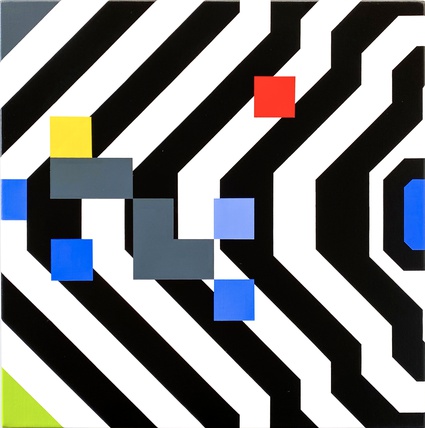