Our group exhibition of work by Kirstin Carlin, Emma Fitts and the late Joanna Margaret Paul coincides with a major exhibition of her work at the Dunedin Public Art Gallery 7 Auguist - 14 November 2021.

With a multi-disciplinary practice spanning drawing, painting, poetry, photography and film, Joanna Margaret Paul (1945-2003) was an important artist of her generation. Born in Hamilton as the eldest child of Janet and Blackwood Paul, literary and artistic parents who were advocates of New Zealand modernism, Paul studied languages and literature before embarking on her artistic career. Attending Elam in the late 1960s, she moved to Ōtepoti Dunedin in 1970, establishing an art practice shaped by experimentation and her lived experiences.

The margin between the landscape and the home was a space that Paul constantly navigated through her work. Early works made in ōtepoti, Port Chalmers and Seacliff claim Paul a position as a major painter of the period, asserting her understanding of her context and a faith in her own view. Moving between the coastal landscape, the urban fringe and the domestic interior, this period created a foundation that would underpin her future work. As time passed, and Paul’s life changed, her work came to reflect these different directions. Her home offered an environment where objects, spaces and people acted as markers of memory, identity, domestic life, relationships and time. Photography and experimental film, much of which has only come to light in recent years, created a counterpoint to painting, drawing, and later poetry, reflecting a multi-faceted approach that was distinct from many of her contemporaries.

Imagined in the context of a room recognises the need for a stronger understanding of the wide arc of Paul’s career. The exhibition traces the key journeys that shaped the artist’s career, from Ōtepoti, to Banks Peninsula to Whanganui and beyond. Her work legitimised her experiences as a woman and a mother, as a pioneering experimental filmmaker, and as a feminist interested in the interior, in intimacy, poetry, literature and religious practice. In doing so, she laid the groundwork for a contemporary generation whose multi-disciplinary approach is foreshadowed in Paul’s career. 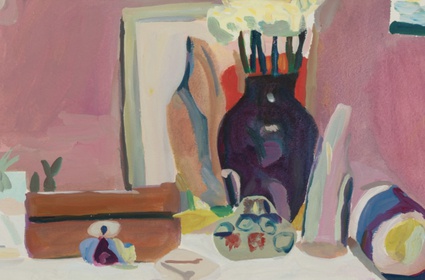 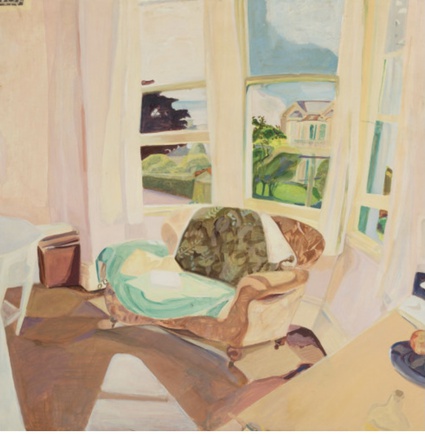