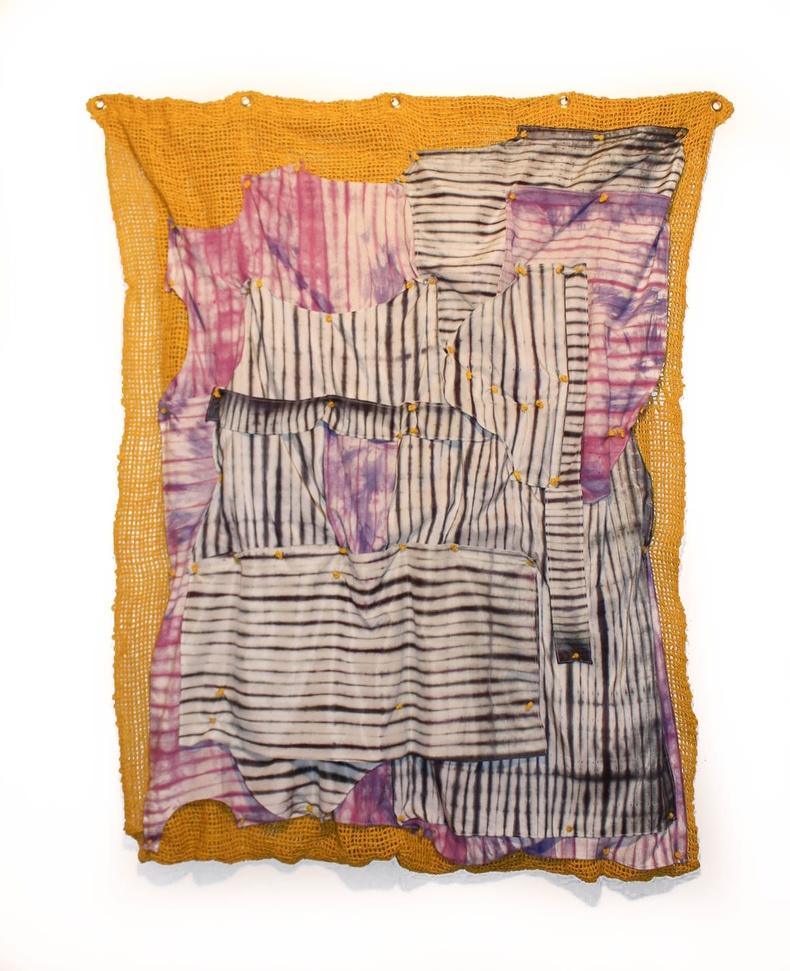 PETER GOUGE is currently based in Florida, USA. He has a Bachelor of Design from Unitec, Auckland. (2009) and is completing his Masters of Design in 2016. In recent years he has had solo exhibitions at The Young in Wellington (17 Paintings, 2015 and Dusted in Memphis, 2014) and Tim Melville Gallery (Never Calm, 2013). His work has been included in the exhibitions Between Lines: Peter Gouge and Zoe Rapley, City Gallery, Wellington (2012); Five Years, Tim Melville Gallery (2012); Too Little Too Late, Snake Pit Gallery (2012); Ideas Spinning Outwards Forever, Tim Melville Gallery (2011). In 2014 his work was shown by Hamish McKay Gallery at Spring 1883 in Melbourne and in the same year he was featured in Art Collector magazine (Australia) as an exciting emerging artist to watch.

EMMA FITTS completed a Bachelor of Fine Arts (Painting) at the University of Canterbury in 2002 and a Master of Fine Art from the Glasgow School of Art in 2010. Based in the UK since 2009, Fitts returned to Christchurch as the Olivia Spencer Bower awardee for 2014. She currently has new work alongside Kirstin Carlin in the major exhibition Necessary Distraction: A Painting Show curated by Natasha Conland at the Auckland Art Gallery 28 November 2015 - 28 March 2016.

Her individual practice and collaborative work as Fitts & Holderness and Victor & Hester, has seen her participate in exhibitions and residencies both nationally and internationally. Most recent projects include Scottish solo show with Victor & Hester VH-16- 22-7-12-3-22-5 Dreams of Machines at Transmission, Glasgow (2015); Fit-out for Olivia Spencer Bower at Ilam Gallery (2015); 74 Heaton St Christchurch with Kirstin Carlin, (2014); Bomber Jacket for Marilyn Waring at St Paul St Gallery, Auckland (2014); Sports Jacket for Marlow Moss at the Physics Room, Christchurch (2014).

Auckland-based artist HEIDI BRICKELL graduated from Elam School of Fine Arts in 2011. Since then she has exhibited locally and nationally in various group exhibitions in public galleries, project spaces and artist-run initiatives including: Puis-je utiliser votre toilette (FUZZY VIBES, Auckland, 2015), Lying in Space (30 Upstairs, Wellington, 2014) and The Tetris Bias with Oleg Pouline (Rm, Auckland, 2013). In 2013, A Ghost on a Coat Hangar, a solo exhibition of Brickell’s work took place in Artspace’s mezzanine. In 2010 Brickell was joint winner of the Henrietta and Lola-Anne Tunbridge Watercolour Award and in the same year her work was featured at the New Dowse, Lower Hutt as the Wallace Trust Feature Artwork. Brickell’s practice has been regularly reviewed and written about in diverse publications both online and in printed form.

HEIDI BRICKELL is interviewed by Maori Television discussing her new work in our current exhibition and how her Maori connections and love of the language have informed her recent practice.  It's at 21.35 in the news bulletin so skip through to watch!