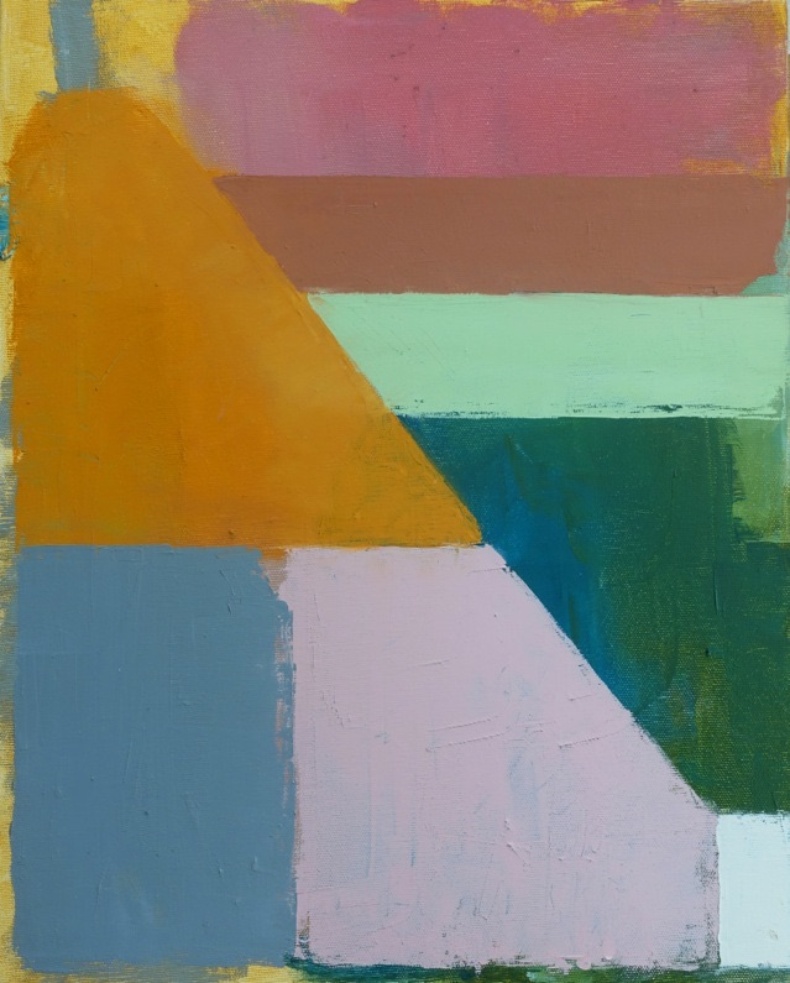 Auckland based Gavin Hurley presents new portrait works looking at historical figures - Samuel Butler and Saint Luke. Hurley’s colourful cast of characters make up a cobbled-together and imperfect history, all of the personages display features that seem as though they may float away, as though they are kept together merely with glue, their hessian supports or collective memory.

Sam Mitchell shifts from the Perspex works she is known for and presents new work on linen. These too are portraits of anonymous people and animals sourced from popular culture and the internet.

Christchurch based Robin Neate continues his exploration of colour and abstraction with exquisately rendered studies using oil paint and wax. Attention is drawn to the trace of a brush, the application of pigments to canvas, prior acts of painting and layering with their various speeds and slowness, spread, viscosity and flow, resistance and friction, swiftness and smoothness.

Hawkes Bay based Martin Poppelwell completes the line-up interspersing a new series of his trademark “grid” paintings with colourful studies and a quirky sense of humour.